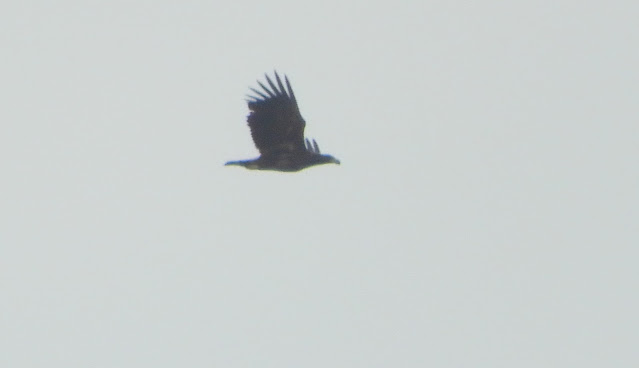 Dr Tim Mackrill, from the Roy Dennis Wildlife Foundation, kindly contacted me today following my online submission of Saturday's White-tailed Eagle sighting. The bird I saw was G466 - a female released in 2020. It left the Isle of Wight on Friday afternoon and then took a very leisurely, 100 mile trip along the south coast before I picked it up over Blackhill Quarry, at around 2pm. I alerted birders on the Exe that it was heading their way, but unfortunately it landed shortly afterwards, just north-west of Blackhill where it roosted for the night. It then crossed the Exe on Sunday morning and spent some time at Dawlish Warren and subsequently the river Teign. I'm assuming a bird reported today, over Tamerton Foliot, was the same bird. Below are the maps sent to me by Tim which make for some interesting viewing. The yellow line is not necessarily the exact flight path because there are 15 minutes between each GPS fix.
I was stood at the very northern tip of the pool, on a footpath that skirts the perimeter of the quarry, alerted by the mayhem amongst the gulls that only a very big raptor could induce! 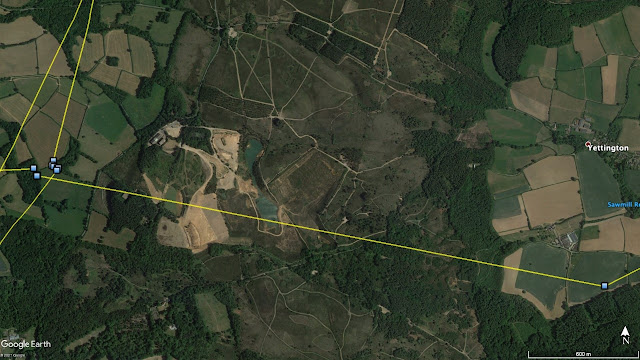 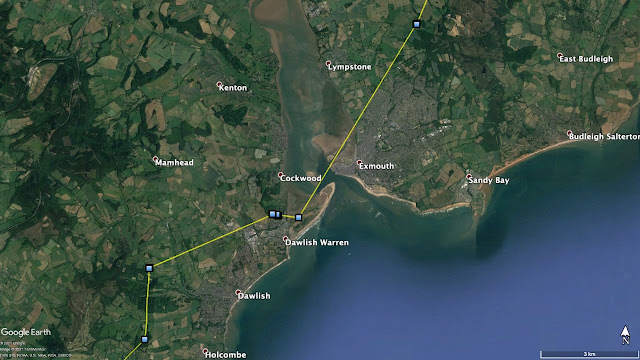 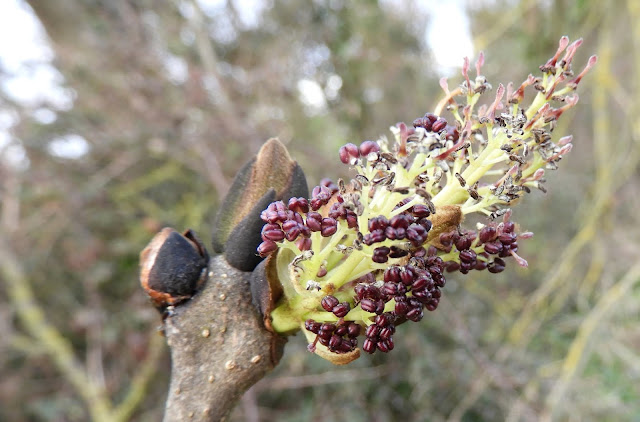 Ash - I think this is the male, petal-less flower, showing purple anthers. 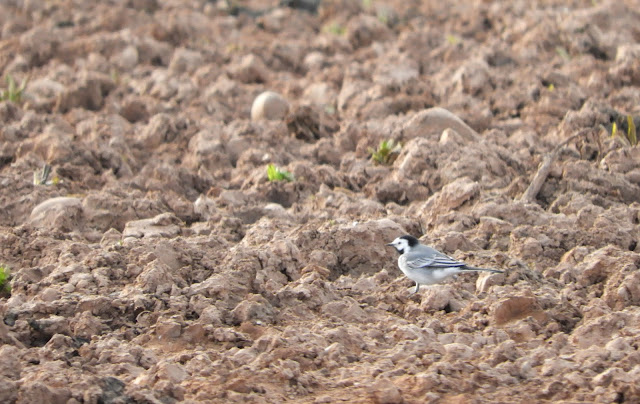 This White Wagtail was with 8 Pied Wagtails on Orcombe this evening. Also recorded, on a brief visit, was 1 Wheatear, 1 Redwing, 1 Snipe, 1 Chiffchaff and a couple Meadow Pipits.
A single Sandwich Tern was off the seafront, shortly after dawn this morning, and 21 Wigeon were off Mudbank this evening. 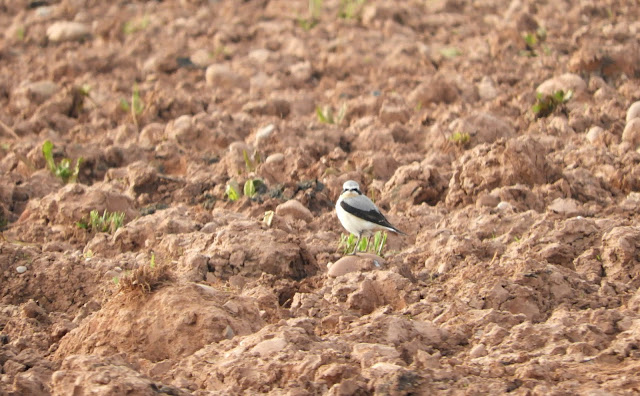