A brief window of opportunity this afternoon so I tootled up to Bude Marshes for this beauty - a new bird for me. It showed really well despite the poor weather conditions. Thank you for the text Mark. Weird to be watching this bird on my own, though I was joined by another couple shortly before I left.
Eleven Purple Sandpipers on Maer Rocks this morning - my highest count this winter. On the 24th I had nine. Also on the 24th, off Shelly Beach, 1 Mediterranean Gull, the Slavonian Grebe (off Cockwood), 7 Red-breasted Mergansers, 6 Sanderling and 1 Peregrine. Nearby, off Mudbank, 31 Great Crested Grebes and the female-type Goldeneye.
On the 23rd a brief morning sea-watch from the raised beach huts produced 5 Red-throated Divers flying south. In the evening the drake Eider was on Bull Hill.
On the 22nd the Slavonian Grebe was scoped from Shelly beach and off Mudbank - 1 Goldeneye, 45 Mallard, 40+ Turnstone, c200+ Dunlin and 3 Grey Plover.
Finally, on the 21st, 10 Teal, 1 Great Northern Diver and a Guillemot were off Mudbank. 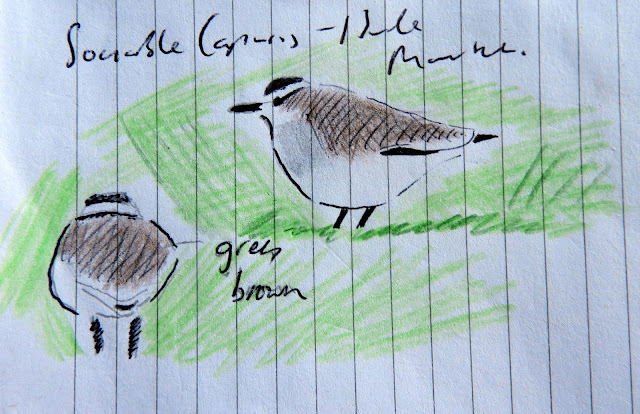 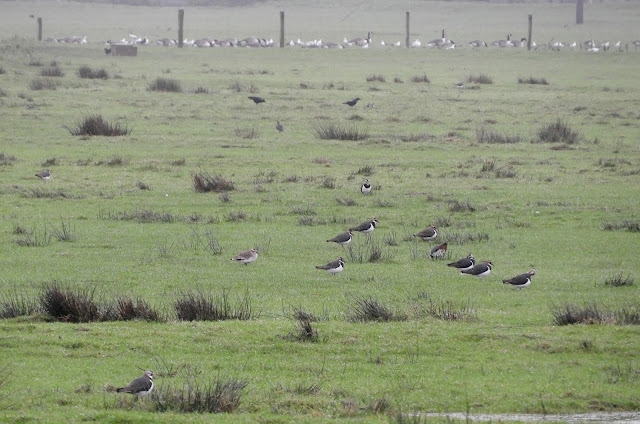 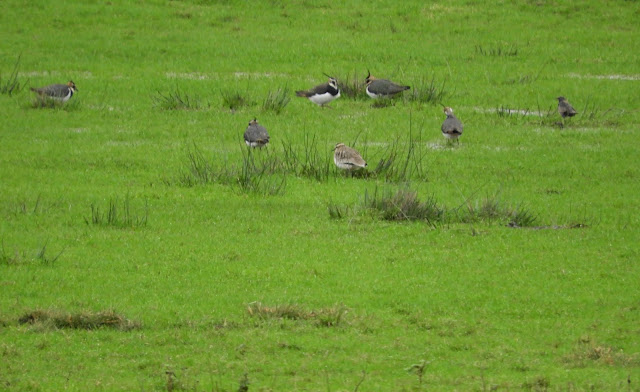 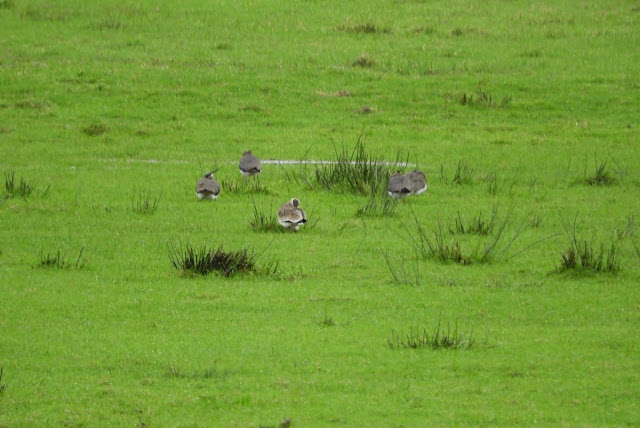 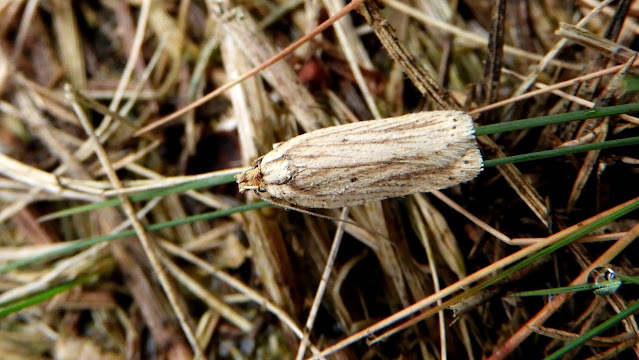 Gorse Flat-body Agnopterix umbellana - East Budleigh Common. Surprised to find this on this morning's dog-walk. It should be hibernating at the moment but evidently it's a little mild.
Posted by matt knott at 09:36