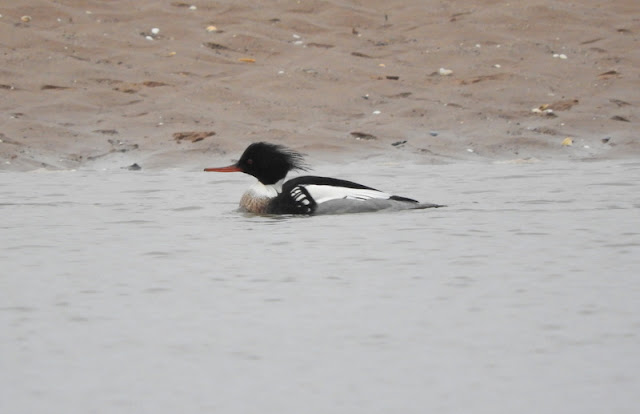 
A few spots checked today. At least 500 Brent Geese were still on the river at dawn. Not a lot else seen though with just 2 Goldeneye, 8 Wigeon, 80+ Curlew and 30+ Common Gull noted. Nearby the male Black Redstart was in the Shelly Beach area, keeping low in the cold, damp conditions and located on call.
The Littleham stubbles produced 15 Snipe and at least 8 Skylark, and in Maer Valley I found two more Firecrests, taking the total found in Exmouth to at least 13 since the start of the month. Four Chiffchaffs and 2 Goldcrests were also feeding along the stream near the farm.
Not much birding done during the week but on 23/1 there were 12 Greylag Geese (my first in Exmouth in over a year) on the river prior to dusk and on 22/1 - 5 Goldeneye (2 males), 10+ Red-breasted Merganser, 1 Kingfisher, 1 Greenshank, 5 Pintail, 135+ Curlew and 13 Redshank.
Late on 21/1 c60+ Bar-tailed Godwit and 2 Teal were on Cockle Sands and on 20/1 the same stretch of sand produced 12 Ringed Plover and 8 Teal. 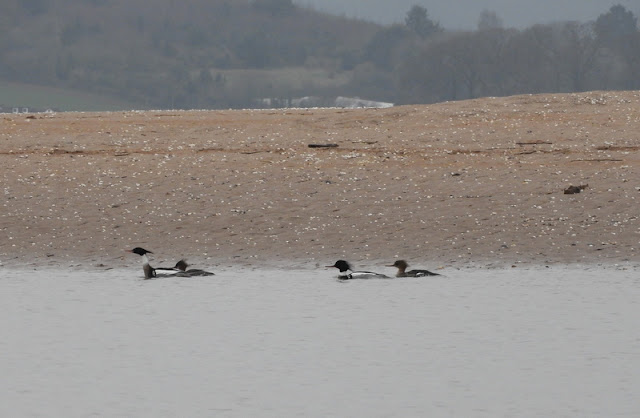 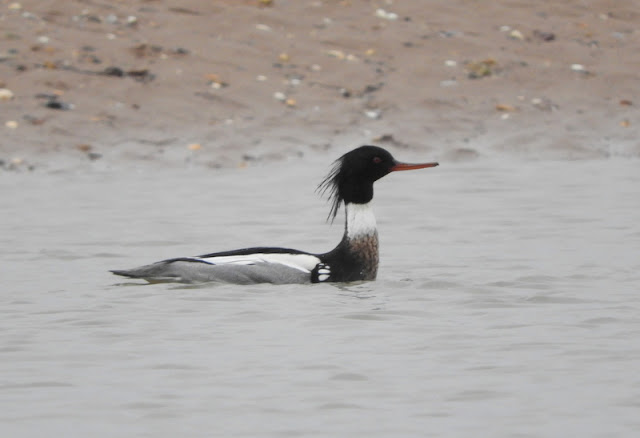