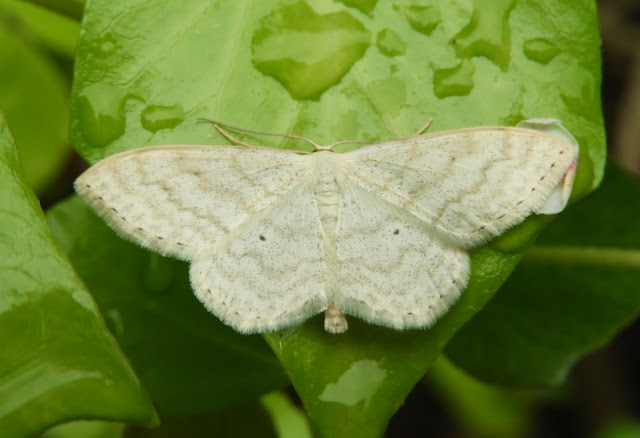 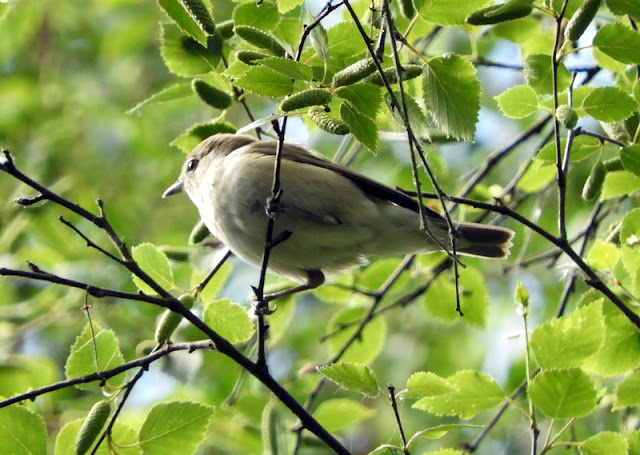 Garden Warbler - one of two singing males located on the commons in recent days. It has been a good few years since I last had any up there, so let's hope these sightings mark an upturn in fortunes for this species. This one was at Squabmoor, the other is at Blackhill Quarry. 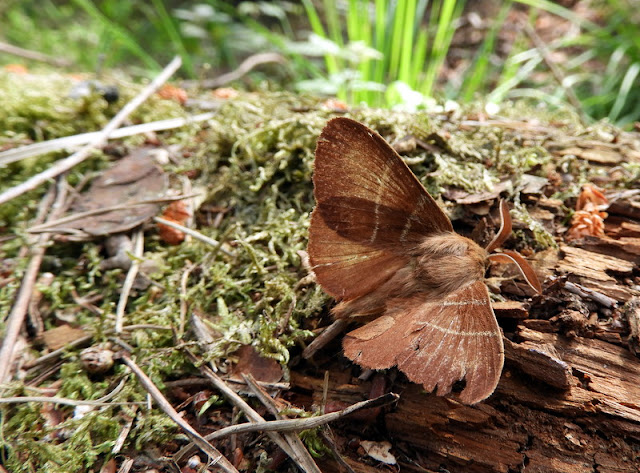 I rescued this Fox Moth from a stream - it's only the second one I've seen, though I've seen masses of the larvae. 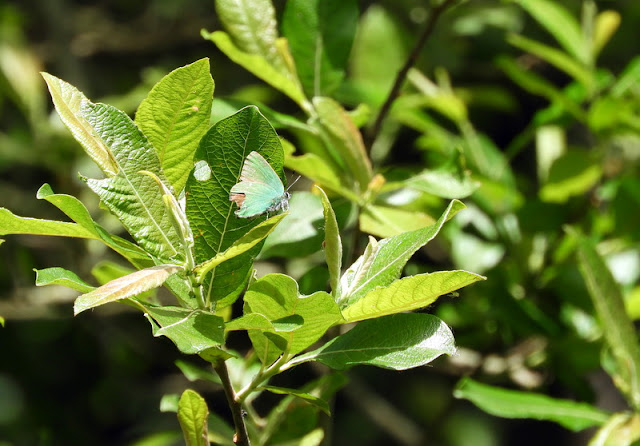 This is the first Green Hairstreak I've seen this year. Either I've been over-looking them or numbers are way down. 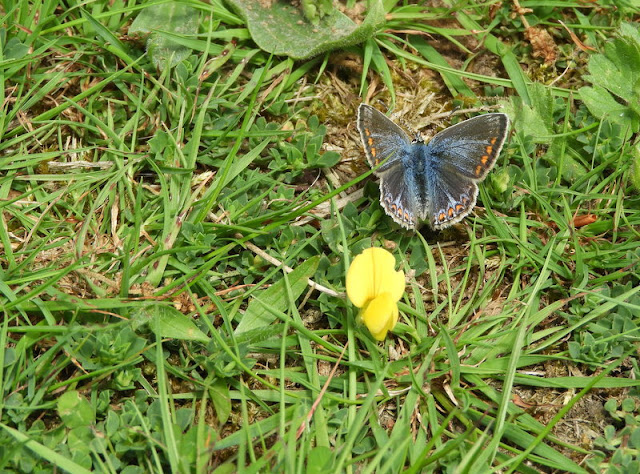 Female Common Blue next to the foodplant - Bird's Foot Trefoil (I think). Small Pearl-bordered Fritillary is on the wing up there at the moment but numbers of butterflies seem to be generally low still. Hopefully things will pick up with some warmer weather. 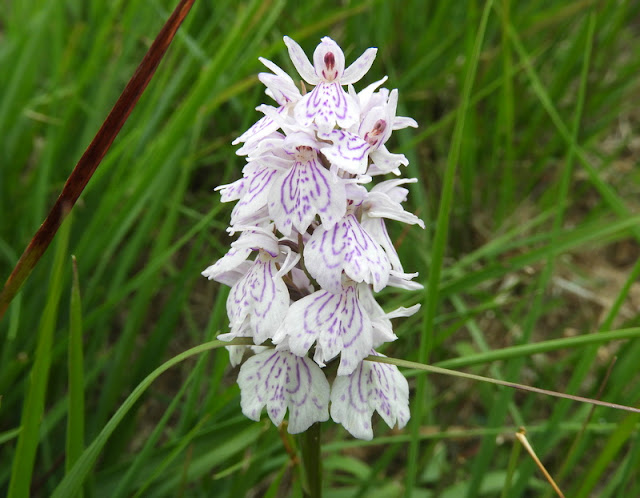 Heath Spotted Orchid - not really in to flowers (yet) but these are just gorgeous. I've seen tonnes recently. This one on a roadside verge with masses of others.
Posted by matt knott at 08:39