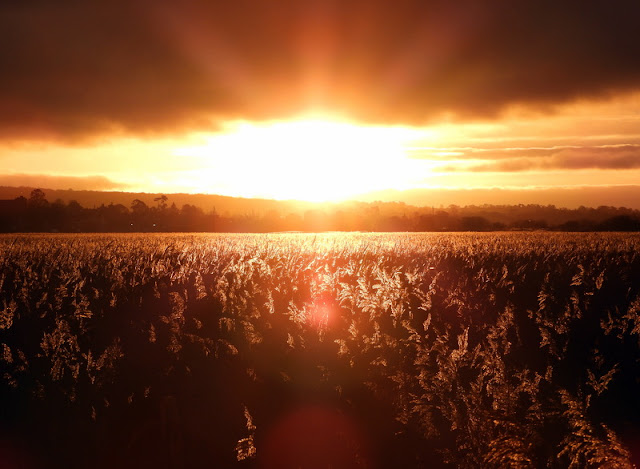 Exe Reed Beds this morning - I had a mooch around Countess Wear again before kick-off at King George V playing fields.
Little to report today. Countess Wear produced a handful of Cetti's Warblers, Chiffchaffs and Redwings before football but little else, and in Exmouth a Firecrest at the cricket pitch was the highlight. Nearby, off the seafront, an adult Mediterranean Gull.
Yesterday, after work, I managed to scope the Velvet Scoter from the seafront, which helpfully did lots of neck-stretching and a wing-flap. Six Common Scoter were further out in the bay and at least 5 Great Crested Grebes were dotted around. 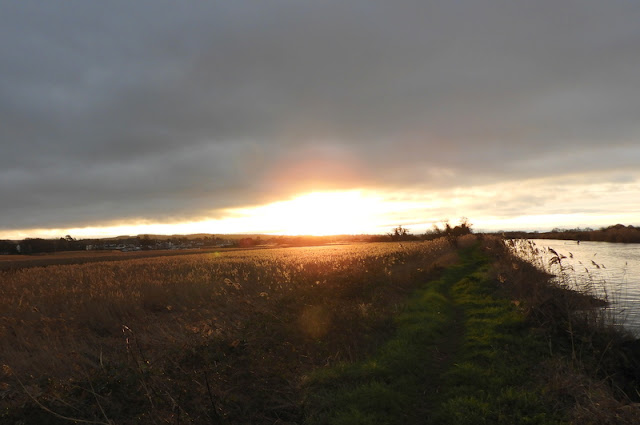 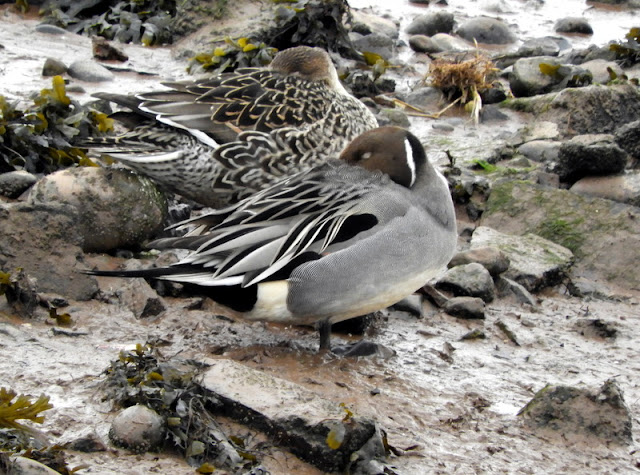 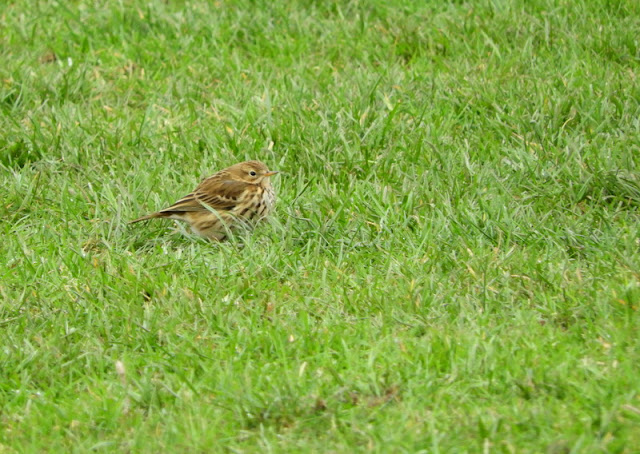 One of seven Meadow Pipits on the cricket pitch this afternoon - feeding with at least 17 Pied Wagtails. 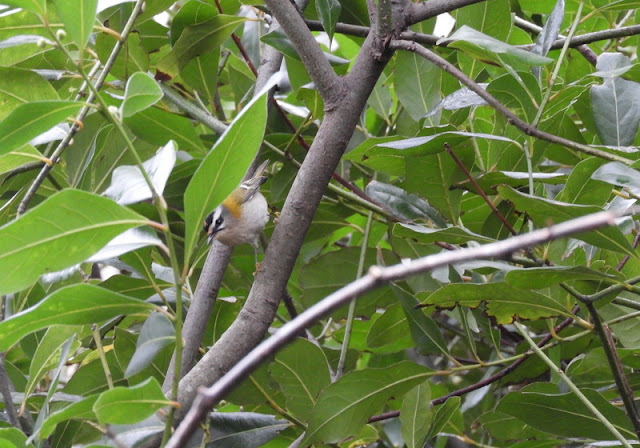 Good to find at least one Firecrest wintering at the cricket pitch. This bird remained faithful to bushes right beside the clubhouse all the time I was there this afternoon.
Posted by matt knott at 09:03