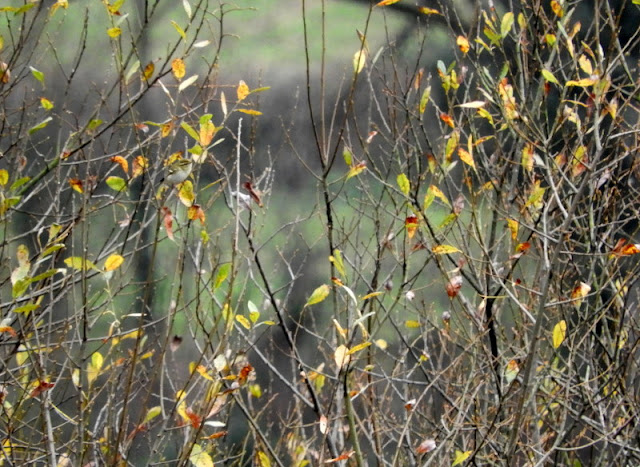 Yellow-browed Warbler - Powderham Sawmills - this bird showed almost continually for the hour or so that I was there, but was always out in the middle of the marsh - best viewed from the square concrete parking area in front of Poppy's Flower Studio.


My annual trip across the river to Powderham Sawmills didn't produce the hoped-for Penduline Tit but there was some compensation in the form of a nice bright Yellow-browed Warbler accompanying a single Chiffchaff. Also seen were a couple Stonechat and a covey of 44 Red-legged Partridge. Several Water Rails were calling.
Earlier, a dawn trip up to Orcombe revealed not two but three wintering Cirl Buntings in the hedge close to the dung heap. Also 13 Snipe, c20+ Meadow Pipit and c70/80+ Skylark still.
Off Mudbank - 1 Greenshank, 9+ Grey Plover, 2 Eider (distantly towards Starcross), 3 Goldeneye and two adult Mediterranean Gulls.
A quick look off the Quay/Shelly Beach produced 2 Great Northern Diver and the Slavonian Grebe (off Cockwood Harbour).
Yesterday, despite the horrendous weather conditions, I managed to find 1 Jack Snipe with 8 Snipe at a regular Exmouth site. Off Mudbank - 170+ Dunlin and 2 Greenshank. 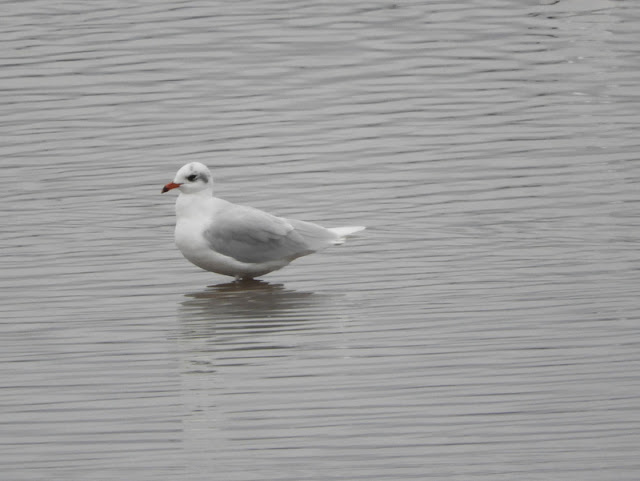 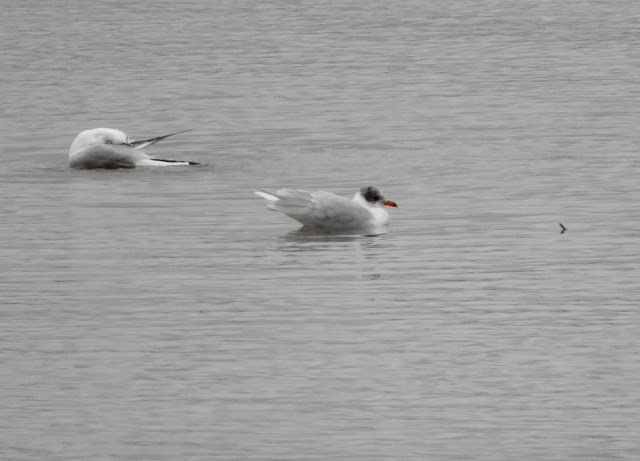