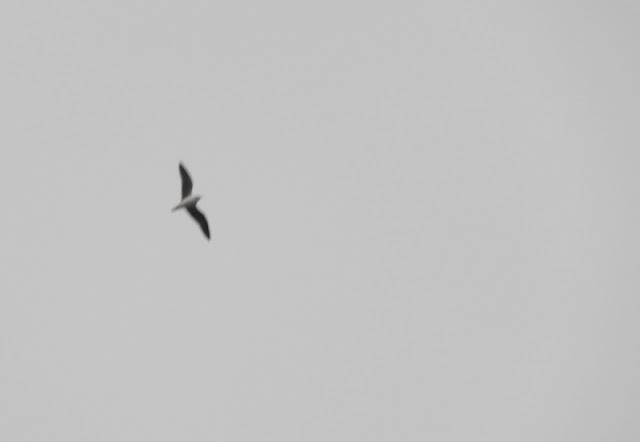 This adult Little Gull flew high over Shelly Beach and out to sea having been sat for a short while way out on the river. It's my first in Exmouth this year.
A quick check of some very local sites this morning produced a few bits and pieces. The three wintering Cirl Buntings are still in the hedge by the dung heap and nearby, off Maer Rocks, an immature male Eider and a Great Northern Diver.
The Shelly Beach area revealed 3 Black Redstarts around the sailing club, including the adult male, and an adult Little Gull.
Mudbank was the poor relation today with just an adult Mediterranean Gull, 1 Goldeneye, 1 Greenshank, c100+ Dunlin and 90+ Mallard noted. 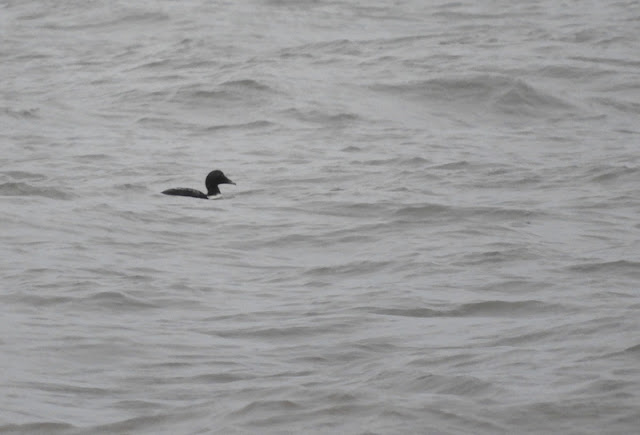 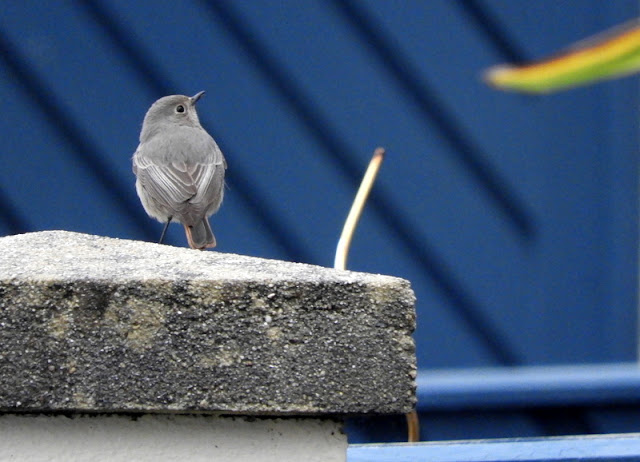 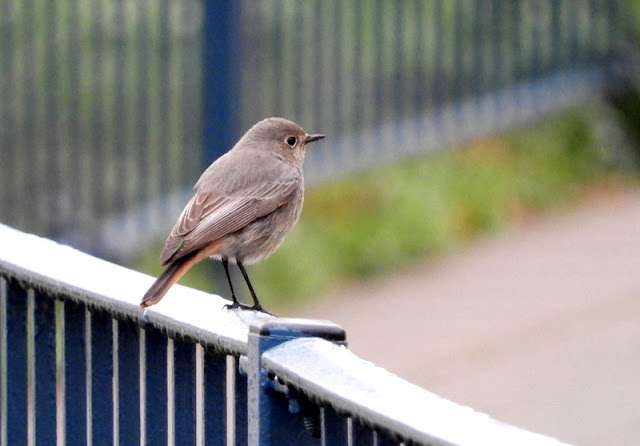 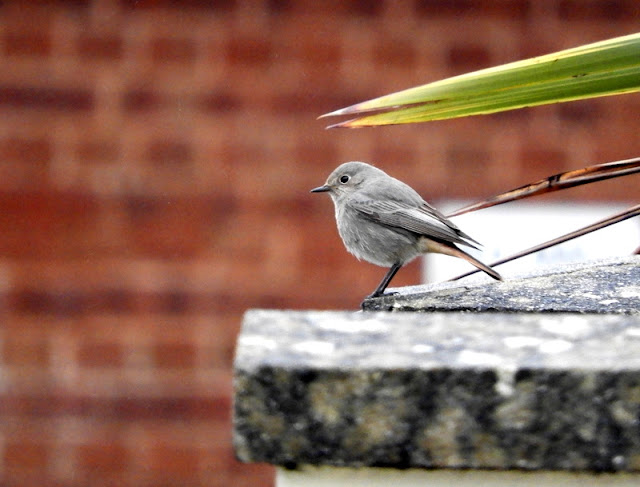 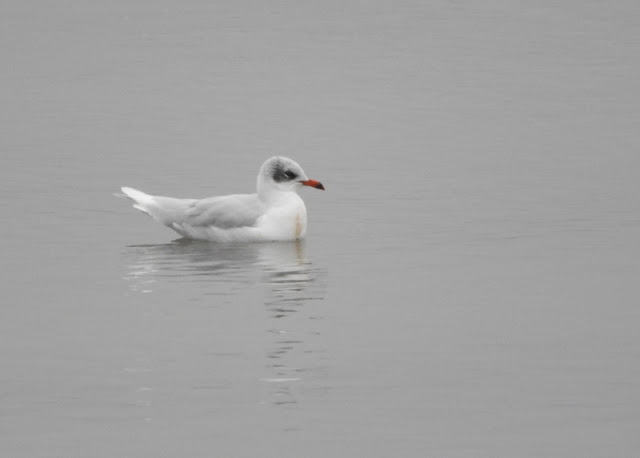 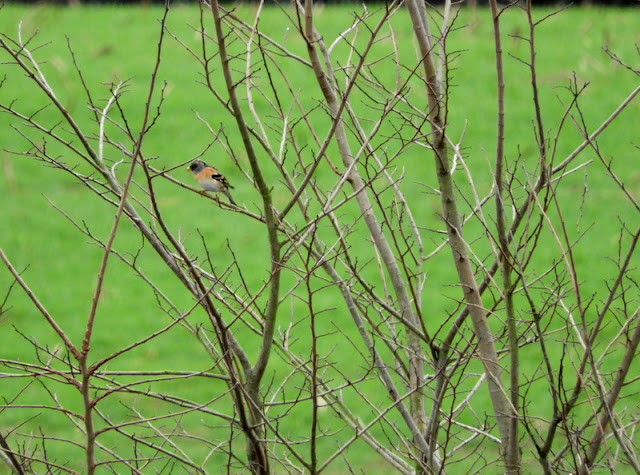 This male Brambling was the only male I could find amongst c100+ Chaffinch at Hayes Barton Pig Farm yesterday. Three Chiffchaff around the slurry pit were perhaps more notable. 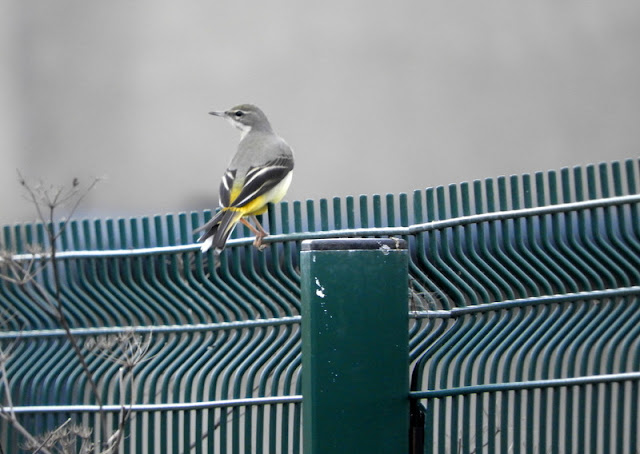