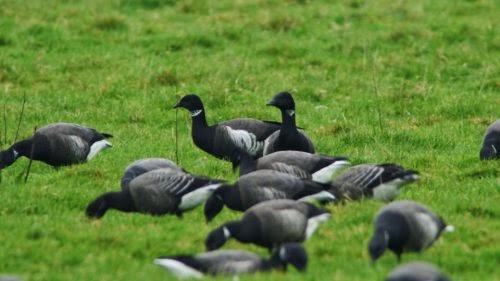 Adult Black Brant - photographed by Dave Boult at Dart's Farm - 1/12/14.
Dave Boult's superb photos (and video footage) of the Black Brant on the 'Devon Birds' website prompted me to make a comparison with photos of the Black Brant that overwintered on the southern end of the Exe during the autumn/winter 2013/2014. I focused on Lee Collins' stunning portrait of the bird taken at Dawlish warren in March of this year. Of course I fully expected them to be one of the same (black brants are known to show annual site fidelity) but to my surprise they appear to be different birds. I contacted Mike Langman who agreed they seem to differ, pointing out that the extent of white on the upper shoulder area differs markedly, being brighter and more extensive on the Dart's bird. Closer inspection of the white neck 'web' reveals a fuller, crisper pattern on the Dart's Farm bird and the Dart's bird shows a clear intrusion of black that curls up from the belly region into the white mid-flank. The Dawlish bird pictured below doesn't seem to show this, though caution is required here because the shape and pattern of the white flank patch can vary somewhat with posture. Mike suggested the tertials look longer and looser on the Dawlish bird, but with the caveat that this may be age related. It goes without saying that I would appreciate any comments, especially from those people who have seen either bird and/or photographed them, or from anybody with a knowledge of the moult/ageing of brants.
A big thank you to Lee Collins and Dave Boult for allowing me to use their photographs and, of course, to Mike for his thoughts on the bird.﻿ 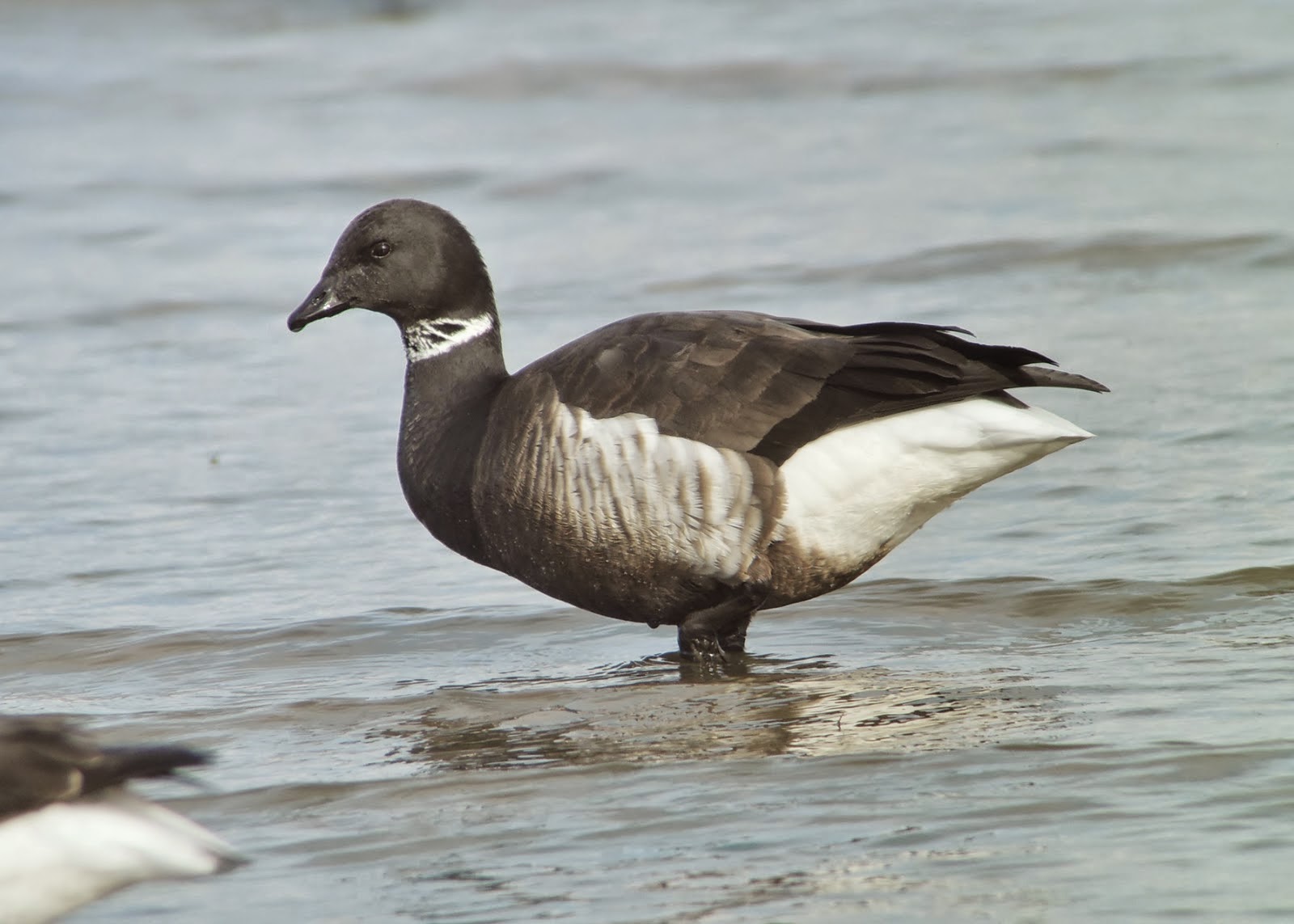 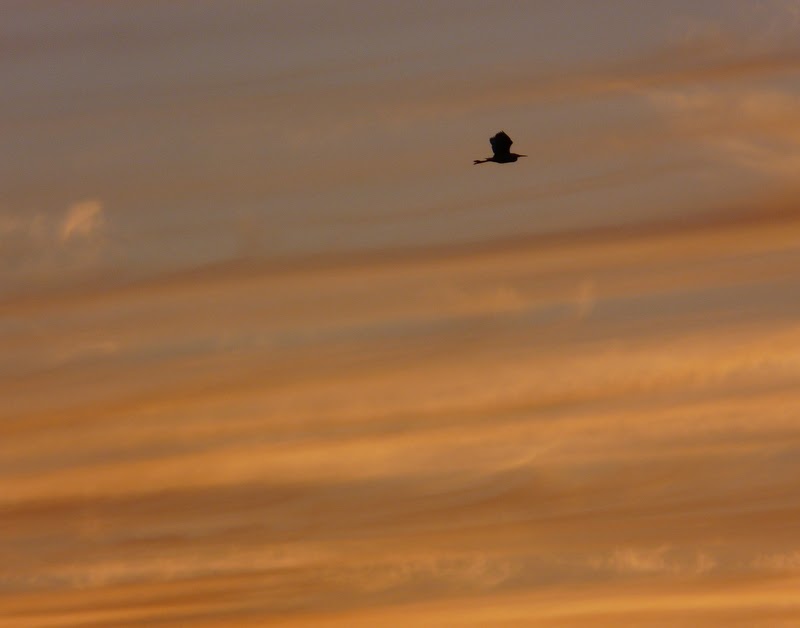 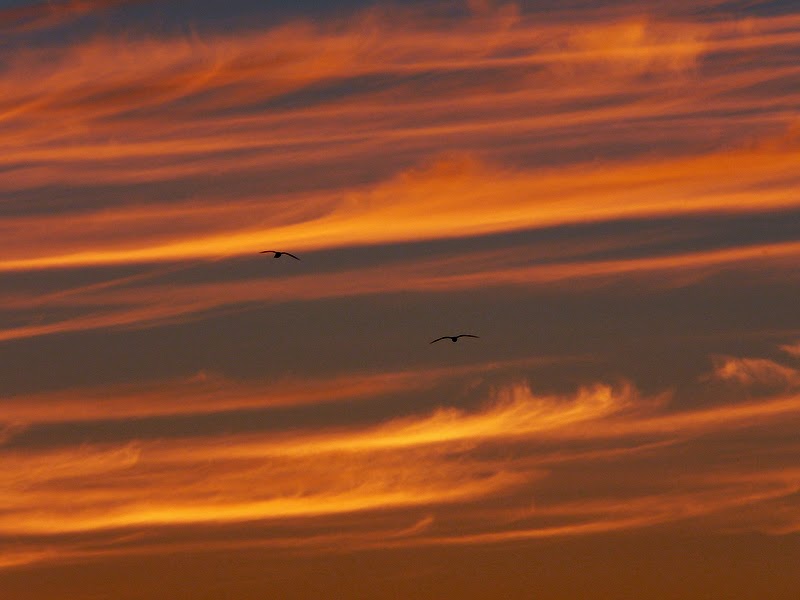 Herring Gulls flying to roost.
Posted by matt knott at 12:41