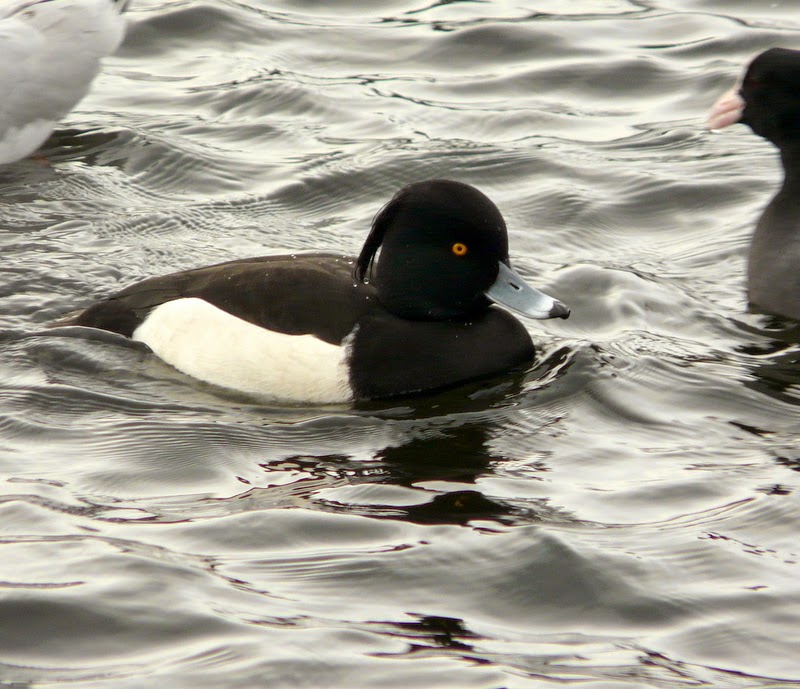 We dropped in to Decoy en route to dropping off some Christmas  presents in Torquay, and walked the dog around the lake. I chucked a bit of bread out for the gulls but wasn't expecting the drake scaup to take the bait! It steamed over like a polaris missile! Has it got 'escape' written all over it, or do wildfowl sometimes do the unexpected? Having found blue-winged teal, falcated duck, lesser scaup, ferruginous duck, ring-necked duck, 4 surf scoter, red-breasted goose and 2 red-crested pochard in the county, I prefer to give wildfowl the benefit of the doubt, but then I would say that wouldn't I.
In a brief outing yesterday, the black redstart was still by the sailing club and a slavonian grebe was off Mudbank. 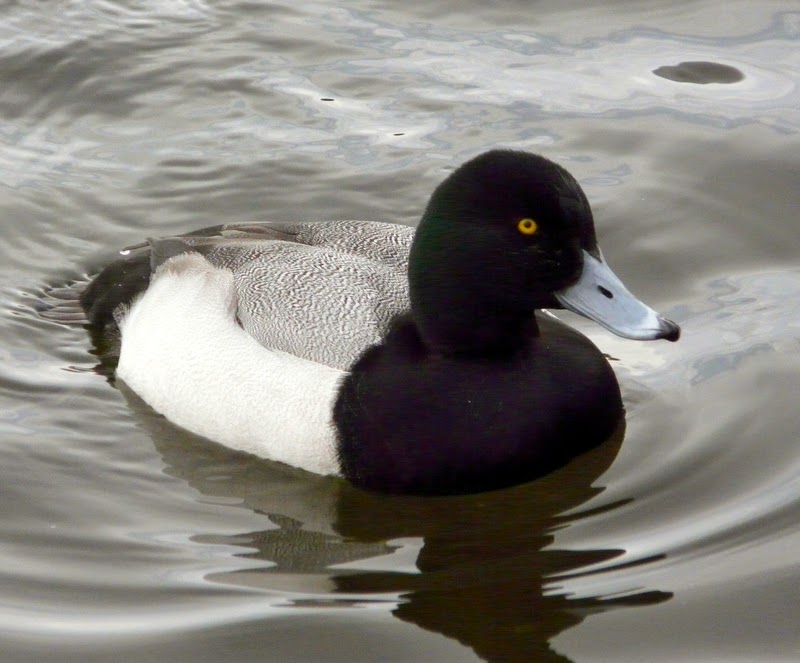 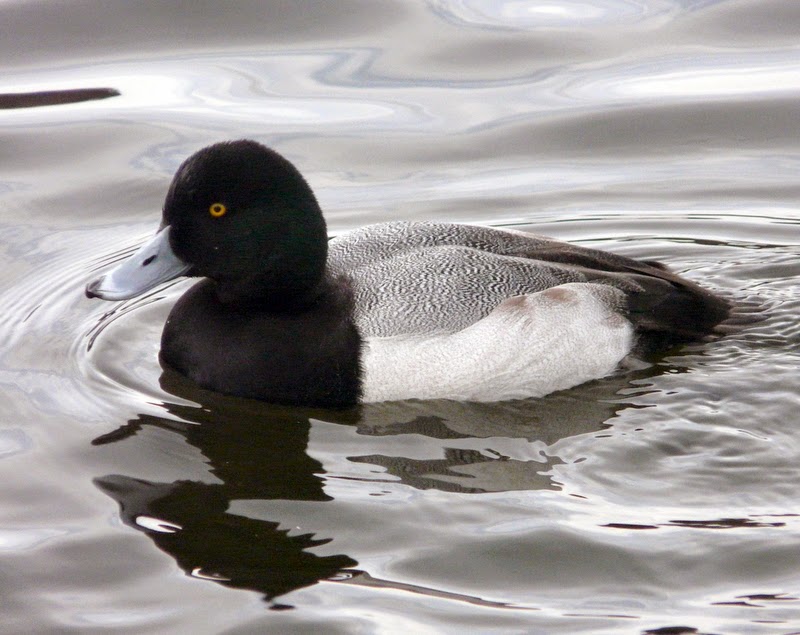 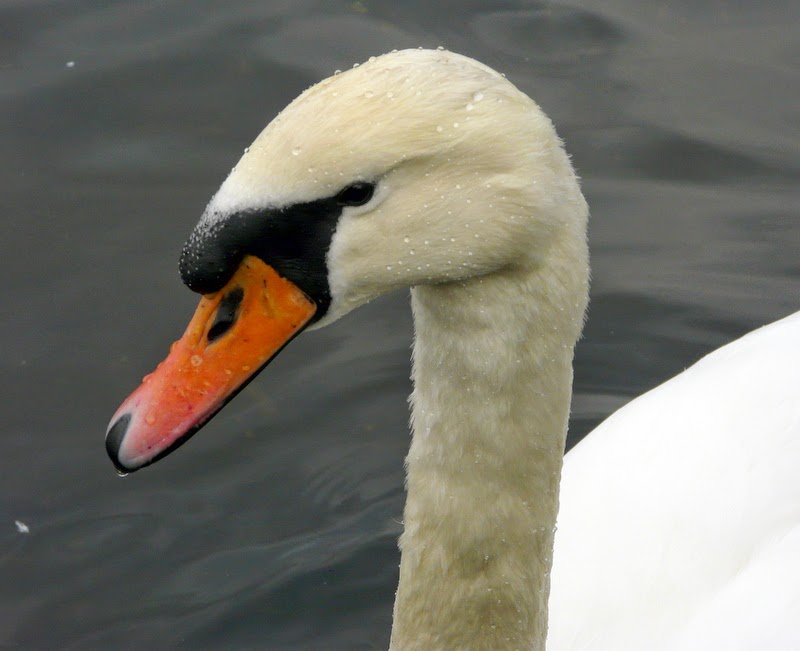 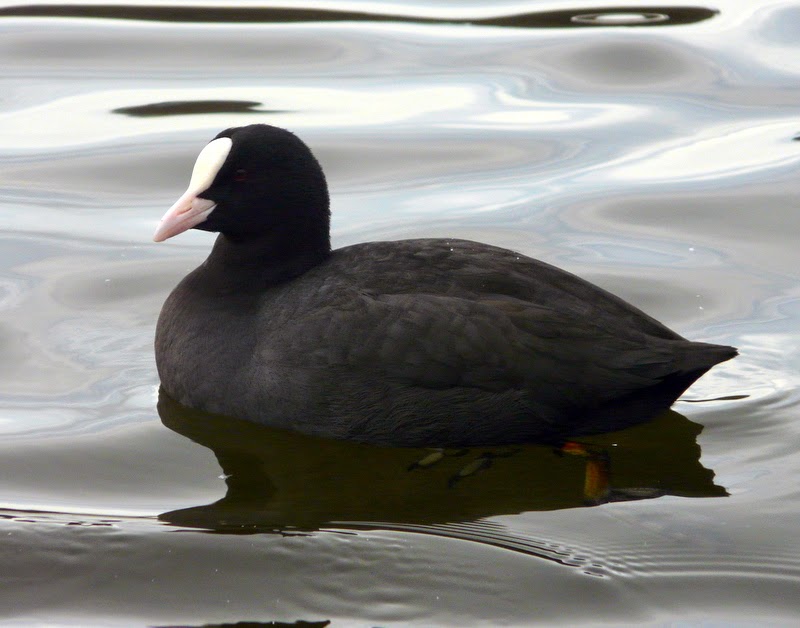 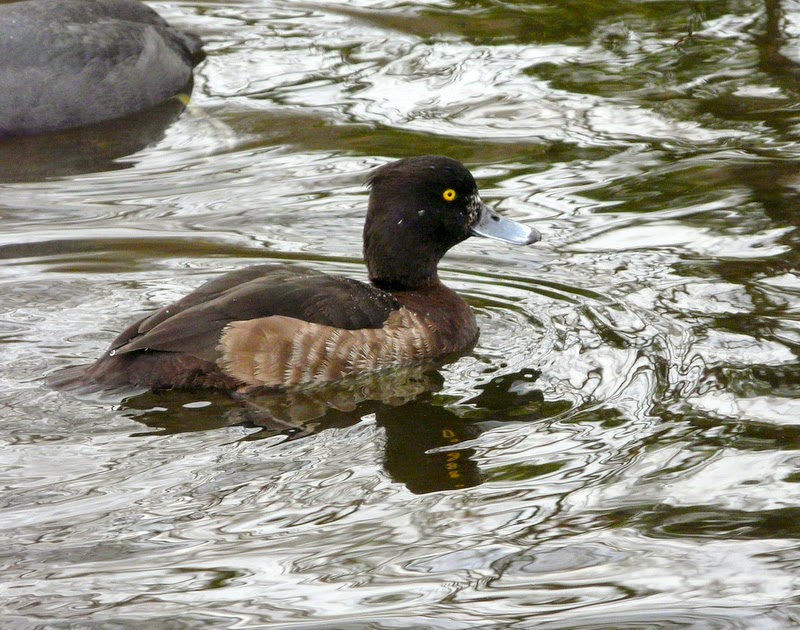 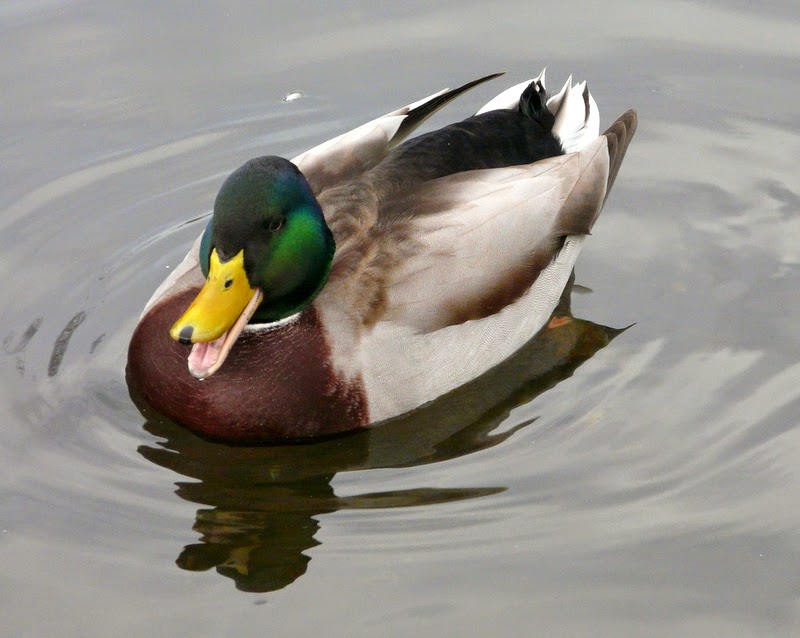 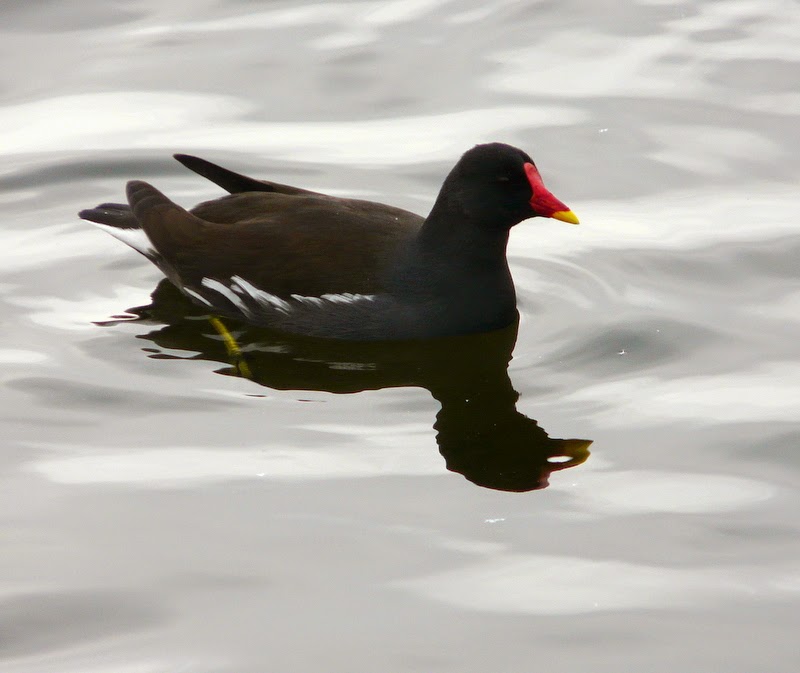