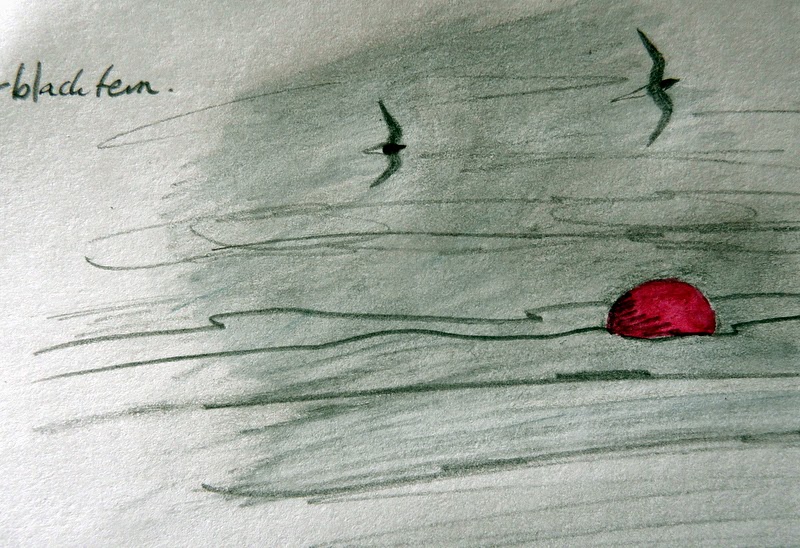 I got to the raised beach huts at 0520 and scanned the sea but it was really quiet. I strolled aimlessly around the point too and that was really quiet so I popped back home, via a quick look at the little gull off the coach park, and had some breakfast whilst the family all slept. At about 0740, with Lu and the kids still not up, I decided to give the sea another try and almost as soon as I started scanning, picked up a beautiful black tern feeding distantly off Orcombe, with 8 'commic' terns. I took my eye off it whilst doing a quick sketch but couldn't re-find it, so I scanned back towards the Warren only to clap eyes on two gorgeous roseate terns with another 6 'commic' terns that were probably all 'commons'. One of the two joined sandwich terns for a while, sat on buoy number 7. It appeared not to be ringed but I wouldn't swear to it. I picked the black tern up again shortly afterwards, back distantly off Orcombe Point again. Also on Orcombe this morning (or off it), 1 common tern, 17+ sandwich tern, 14+ common scoter, 3 sanderling, 3 dunlin, 4+ stock dove 1 bullfinch and 2+ swift.
The only other birds of note today were a c180+ strong starling flock (including many juvs) on Warren View football pitch and a spotted flycatcher at Woodbury Castle late this afternoon. 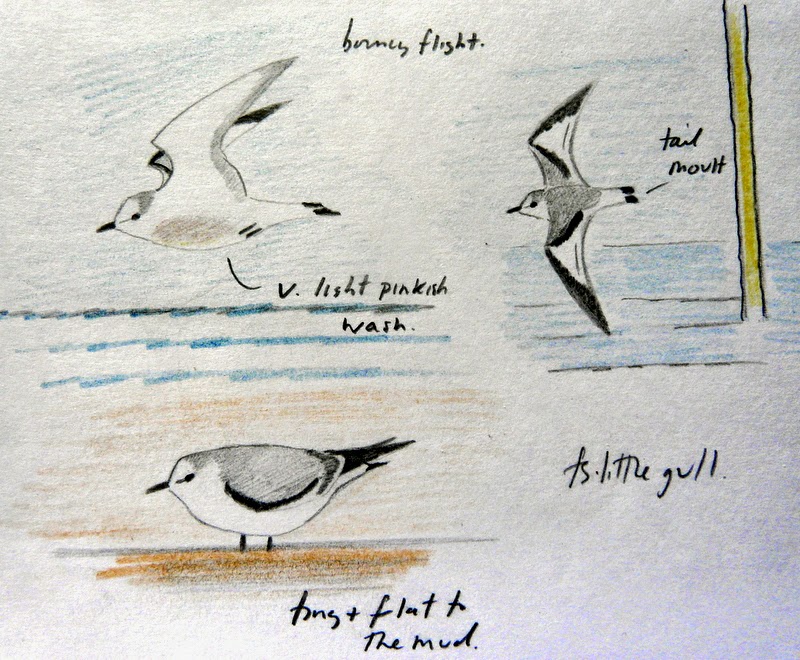 I did very little birding yesterday, but thanks to another text from Lee I managed to see the Osprey hunting over the lower reaches of the river, from the house, and a lone mistle thrush was a surprise sight on Orcombe as we walked the dog. A single grey plover was off Mudbank, along with 27+ sandwich tern. 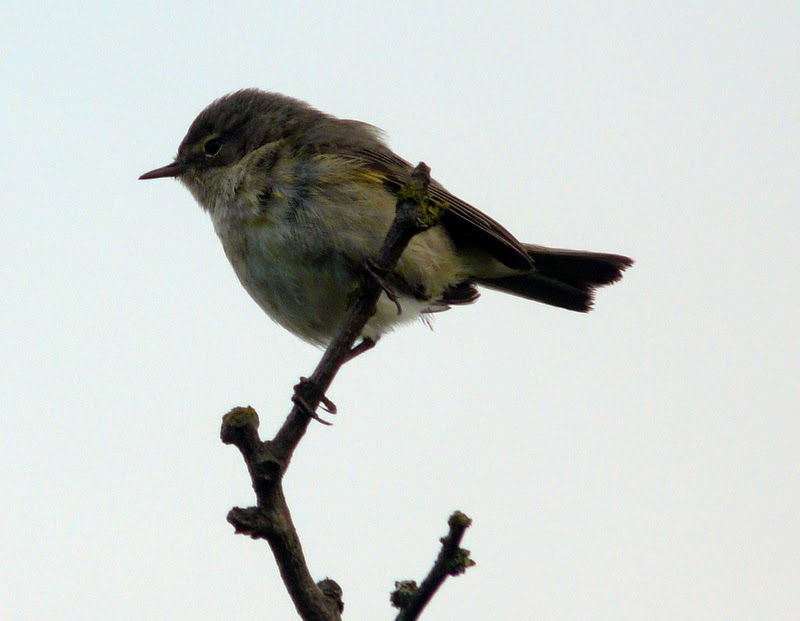 This chiffchaff flew in and landed really close to me whilst I was on the coast path a couple days ago. It seemed unusually showy and tolerant of me but I think it had young close by. It has certainly been on territory there for a few weeks and I suspect it was watching me closely until I moved on. There are at least four chiffie territories on my normal circuit but no willow warblers. 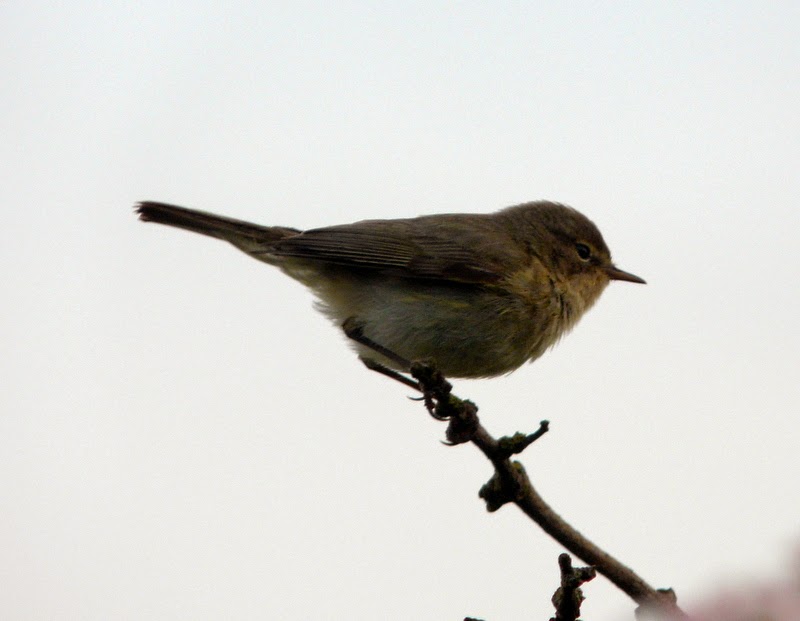 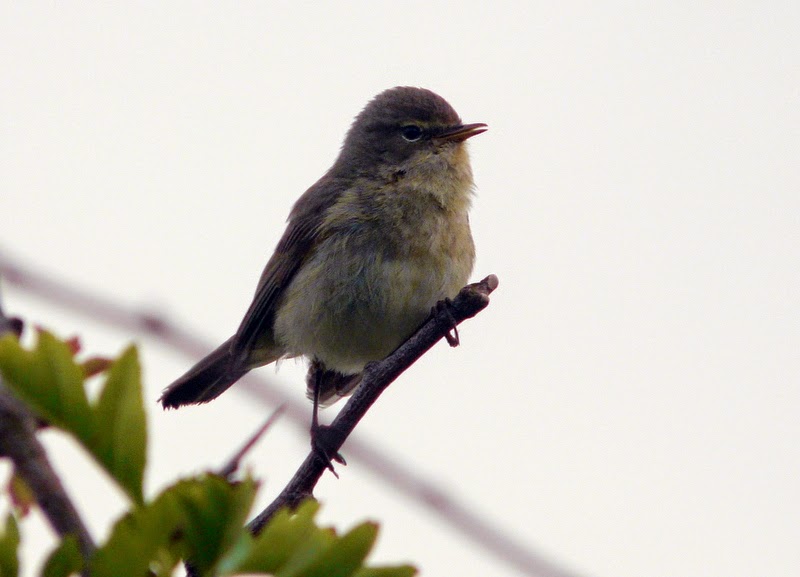