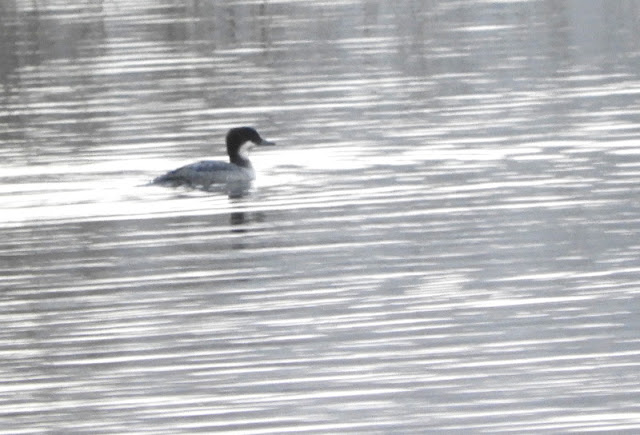 The lure of one of my favourite birds - a relatively close and apparently reliable Smew proved too much, so I shot up to Chard this morning to see it. The bird was always pretty distant from the Fisherman's carpark at the north end, but it was a joy to watch - diving frequently like Smew do! It's becoming increasingly difficult to see this species locally, in fact I haven't seen one since early 2010 when a pair was upriver from Mudbank, having earlier flown over the Warren (and Kev). I managed to see them from Joel's bedroom window but to say the views weren't great is an understatement. Prior to that I've seen a few in Devon over the years - the most memorable being a pair that I found on Newcross Pond (which no longer exists), near Kingsteignton on February 8th 1991. That was back in the day when large bodies of water used to freeze over for weeks, and wildfowl would cram together in the small ice-free patches. I really do miss those days. As well as the Smew the reservoir held at least 36 Great Crested Grebes and good numbers of Redwing were moving around the surrounding woodland. 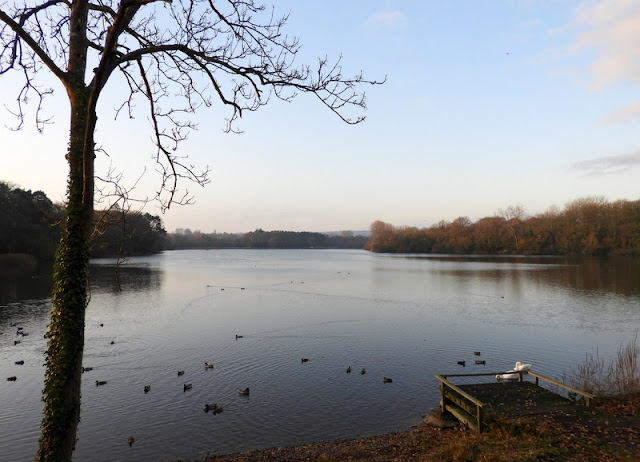 Chard Reservoir - photographed from the north end. A very nice site and the first time I've been there. It's just inside Somerset but I was surprised how quickly I got there. Arrived at first light, back for breakfast! 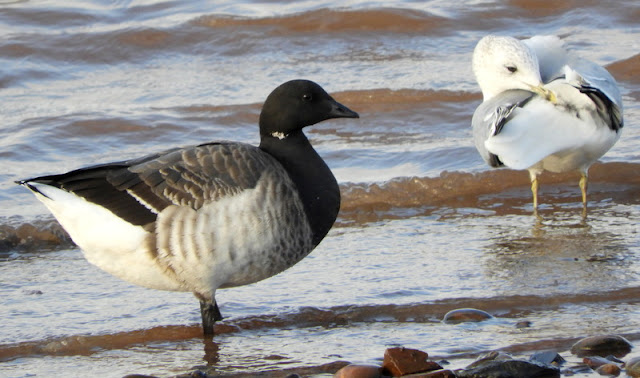 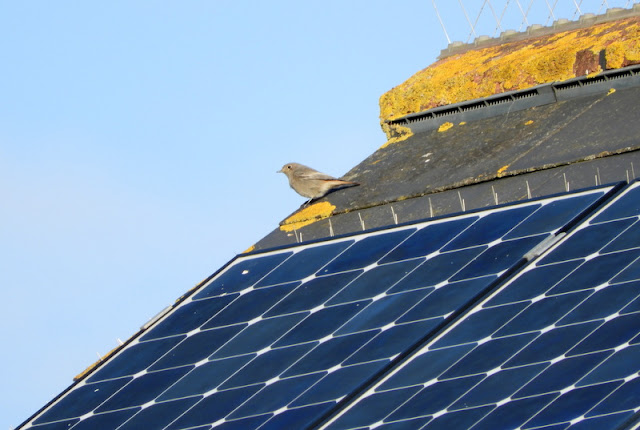 Two Black Redstarts in the Shelly Beach area this morning. This site is pretty reliable for Black Reds with only one blank winter in recent years. 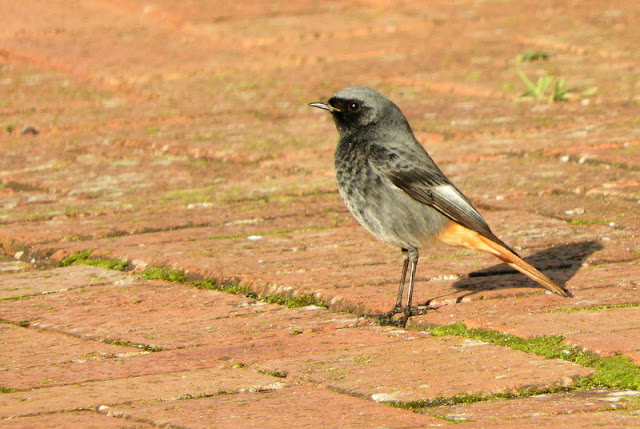 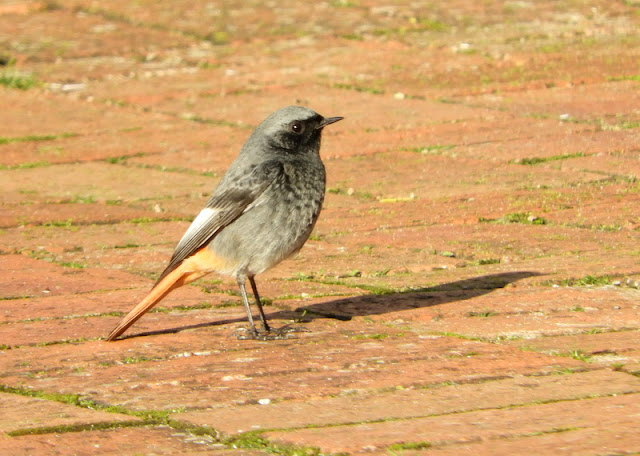