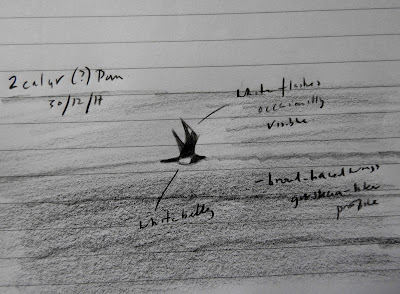 At least 1 Pomarine Skua seen off the seafront today and yesterday. I've only ever seen one at a time but the Warren had 2 birds, of the same age, yesterday and going on my numerous sightings today and yesterday, 2 birds would make a lot of sense. 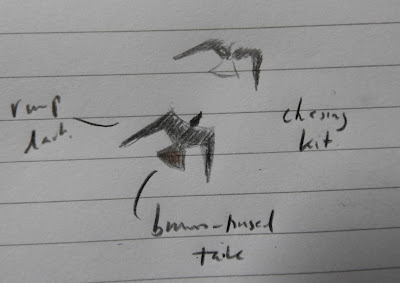 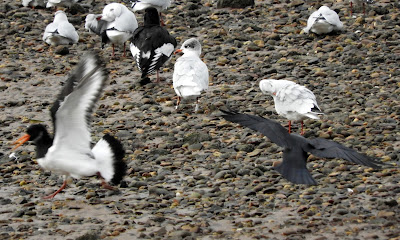 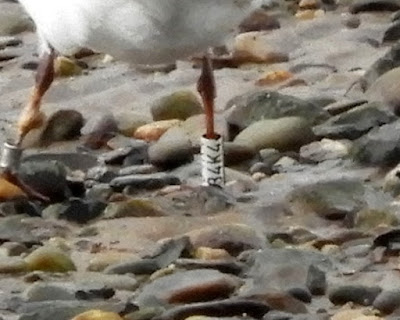 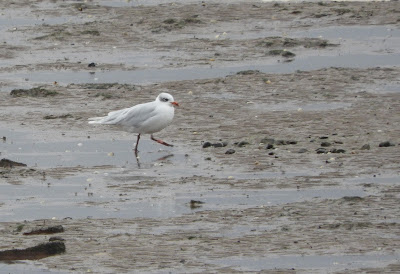 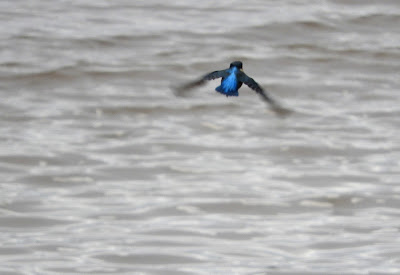 The Kingfisher continues to perform really well off Mudbank. 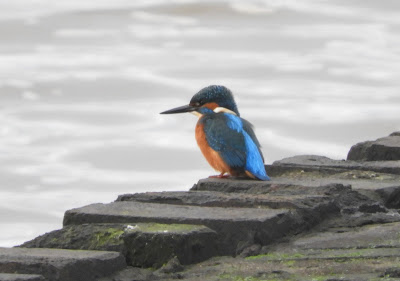 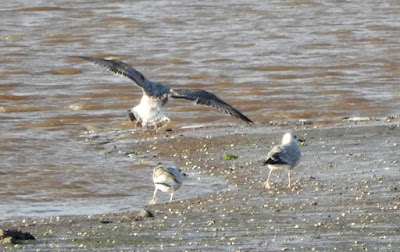 An interesting gull sp (flying bird) seen yesterday off Mudbank - unfortunately too distant and too brief to do anything with. Some Caspian features but more than likely just a fw Lesser Black-back.
Posted by matt knott at 08:55