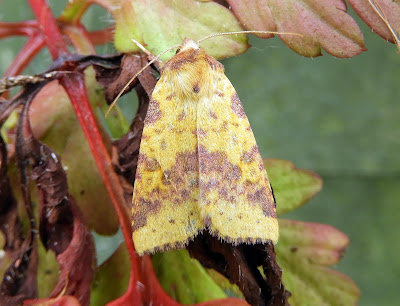 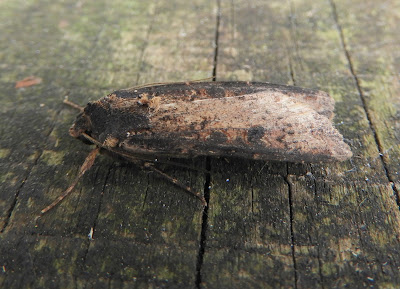 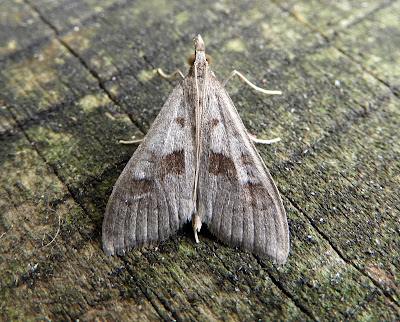 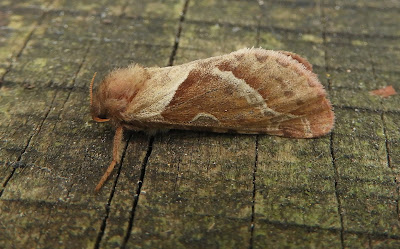 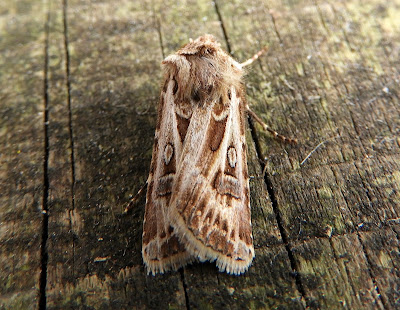 My second Archer's Dart was a bit of a surprise in the trap this morning - such a stunning species. 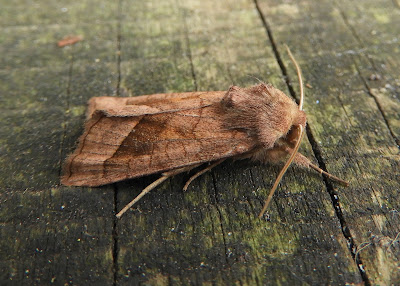 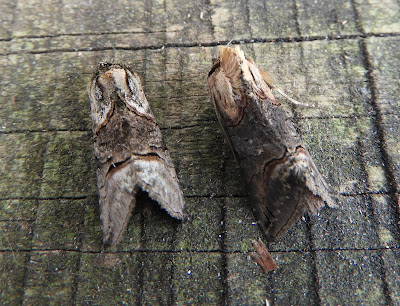 Spectacle and Dark Spectacle - I've always wanted to trap these two species together and seeing as both are fresh I've used the opportunity to do a side-by-side comparison shot. 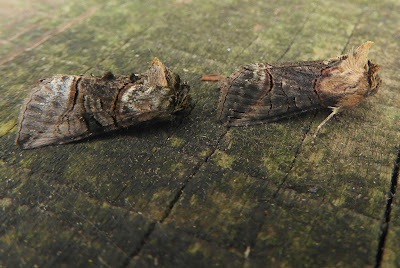