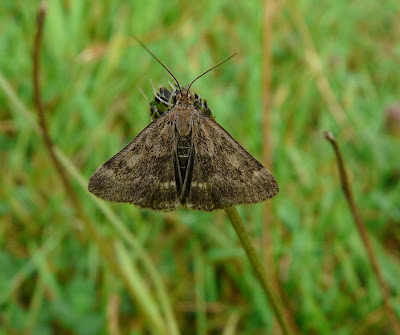 Straw-barred Pearl - Pyrausta despicata. Several of these in Bystock meadow today. Also masses of Six-spot Burnet and several butterfly species.
Four Teal off Mudbank was a bit unseasonal but 9 Common Scoter off the seafront less so. Otherwise just a single Redshank off Mudbank and a couple Mediterranean Gulls off the Imperial made the notebook. Luckily insects put on a far better showing than birds today, with Bystock meadow absolutely buzzing with life - a fantastic little reserve! 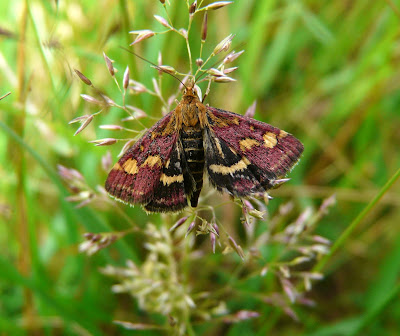 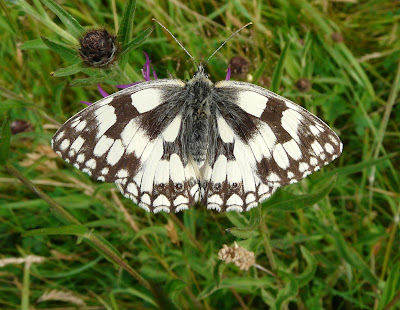 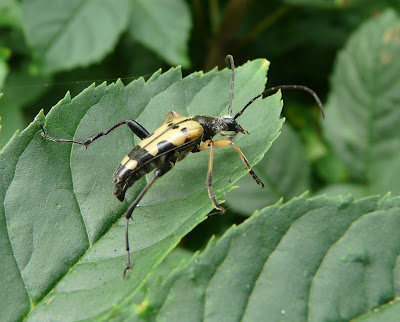 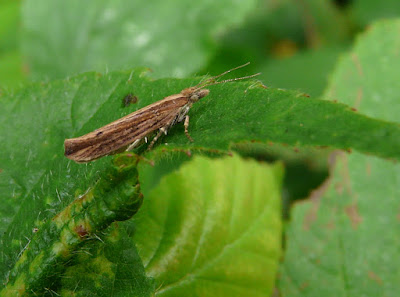 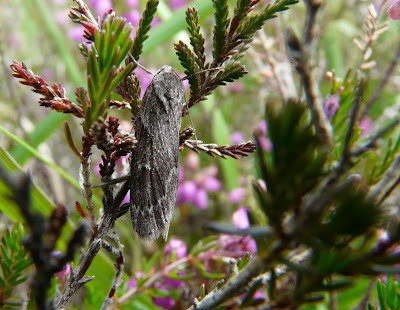 Horse Chestnut - nice to see in its natural resting posture. 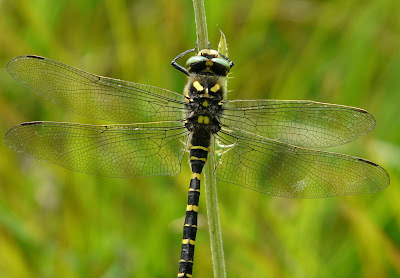 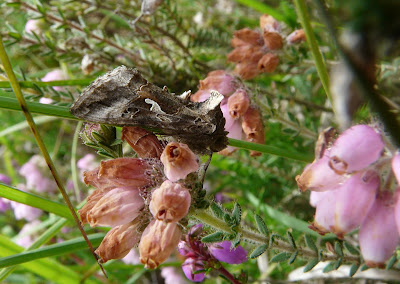 Loads of Silver Y on the heaths today 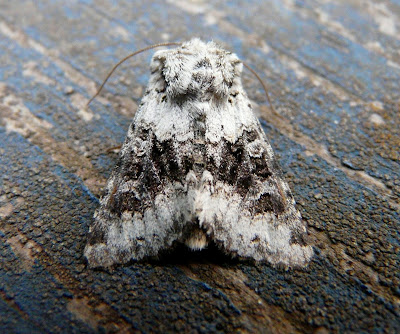 Broad-barred White - a classy species and the first one I've seen this year. Other species that have made their first appearance over the last couple of days include Muslin Footman, Jersey Tiger, Coronet, Common Carpet, Pinion-streaked Snout and Herald. The only immigrant species in the trap last night were 3 Dark Sword Grass and 3 Silver Y. 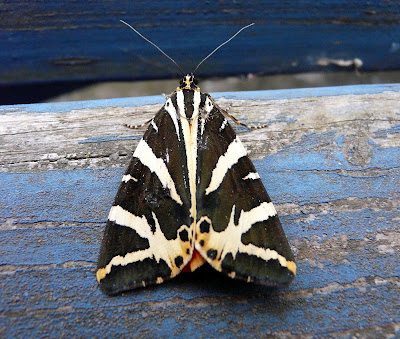 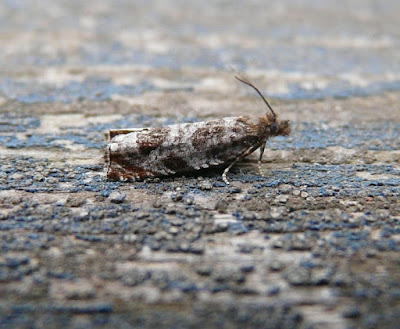 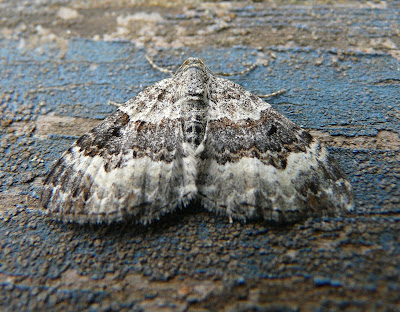 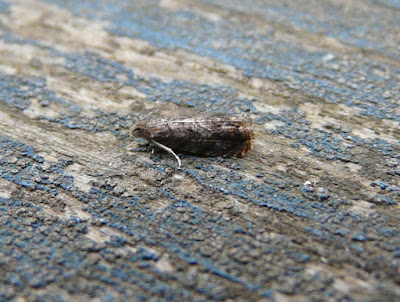 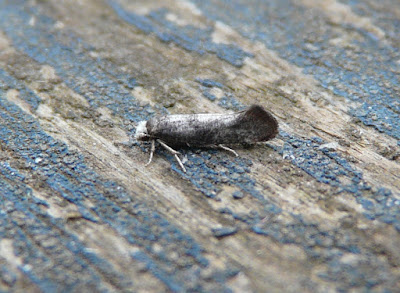