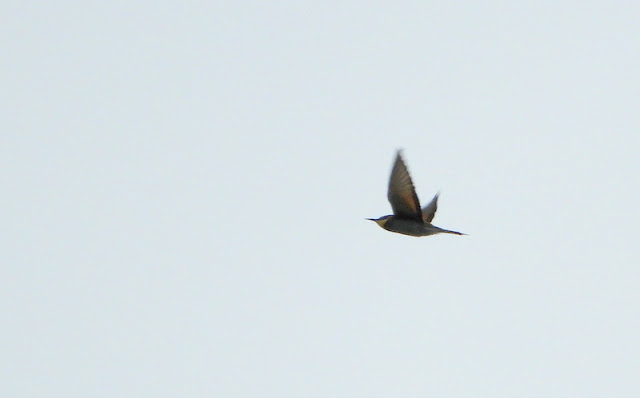 The thirteen-strong flock of Bee-eaters burst out of their riverside Poplar roost at 0640 this morning, with a volley of calls and to the delight of the early risers who'd gathered to see them, albeit at safe social distance. They flew to nearby Ash trees and sat shoulder to shoulder for a while before taking off and circling around, calling all the time. I didn't stay too long but apparently they flew off high to the south at 0750, presumably continent-bound after having travelled down from the Llyn Peninsula in Wales! Yesterday morning they'd stopped off briefly in an Exmouth garden. I received the news whilst stuck in a classroom at work, but thankfully Chris Townend relocated them last night whilst looking for Spotted Flycatchers on his local patch. Many thanks Chris!
Having completed an early morning twitch to the river Otter for thirteen Bee-eaters I spent a short while on Orcombe Point, on the off-chance the flock headed west. No such luck but one Spotted Flycatcher and one Great Northern Diver were seen whilst waiting.
Back home a Skylark flew over the garden and headed west, across the river. Additionally I recorded 6 Dark-bellied Brent Goose, 3 Sandwich Tern, 7 or 8 Back-headed Gull and 2+ Whimbrel. The male Whitethroat is still on territory in a bramble patch on the side of the playing fields. 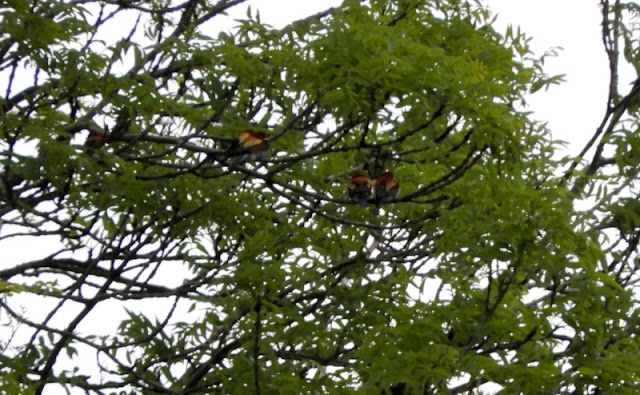 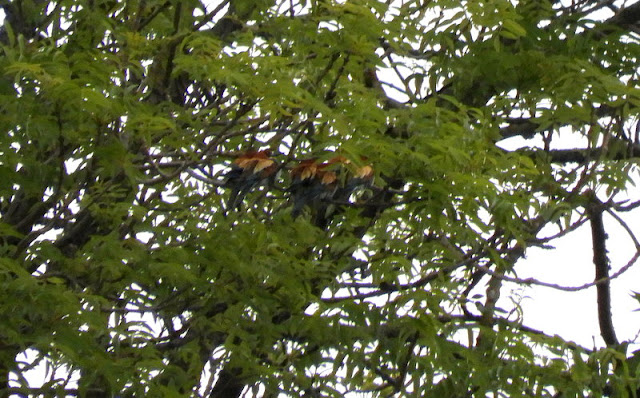 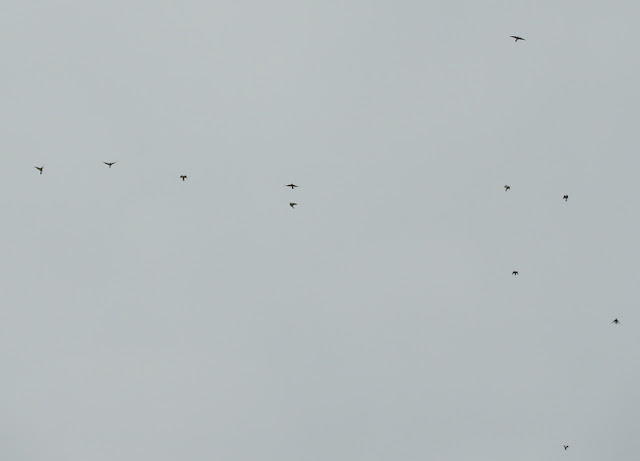 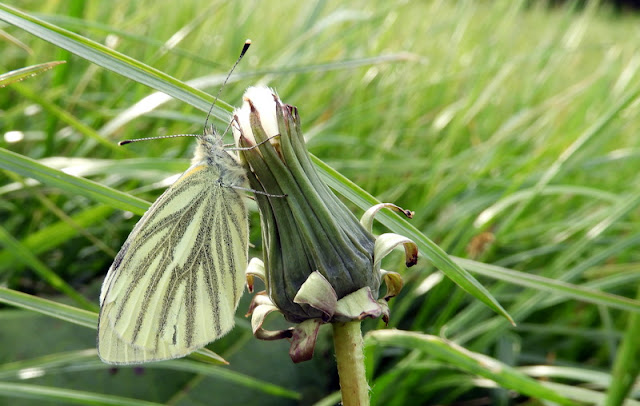 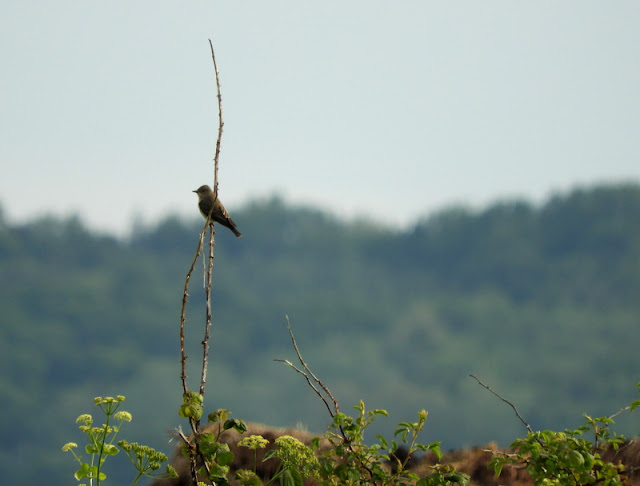 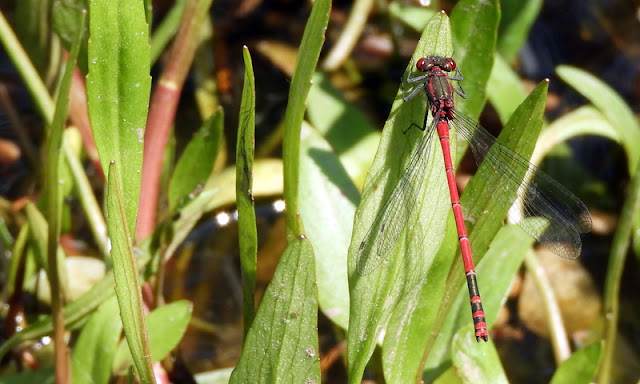 Not much seen on this afternoon's dog-walk. Odonata included Emperor, Broad-bodied Chaser and this Large Red Damselfly. Hobby and Peregrine were the best of the birds. 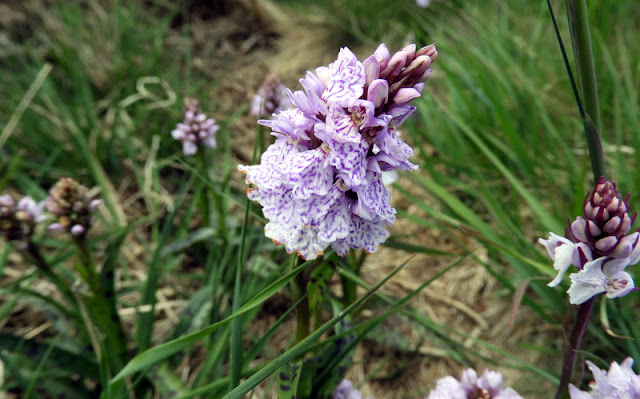